“...Reminds us of early Colbie Caillat, and we are head over heels for Caley Rose. We think her new single is definitely “Worth the Trip.” With a debut this strong, we think she can definitely go anywhere, and we’ll follow.” - Bob Leggett

It took one spontaneous jump off a 360 foot cliff in New Zealand for Buffalo born Caley Rose to discover that she was a songwriter. She began songwriting for pop and electronic artists and labels, before deciding to share her own story as an artist herself. This former opera and Off-Broadway singer’s songs have been featured in commercials for Lipton, Adobe, the Tomorrowland Music Festival, and on Telemundo (La Voz), crossed the 1 million streams mark, and have received awards from the John Lennon Songwriting Contest, Mid-Atlantic Song Contest, the Empower Posi Music Awards, the Peace Song Awards, and the “Songwriters Who Care” songwriting contest. She has played a SOLD OUT show at Hotel Cafe, shows for SoFar Sounds, and venues from NY to Seattle to LA. Her past life as a voice over actress and her sunny, candid demeanor gives her Indie Pop sound a fresh twist.

“Caley Rose gleefully soars on ‘Worth The Trip'”

Songwriters Who Care Contest 2020- "Even When" 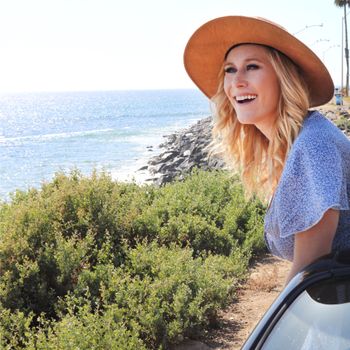 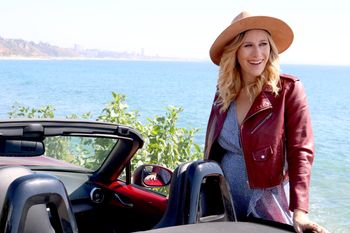 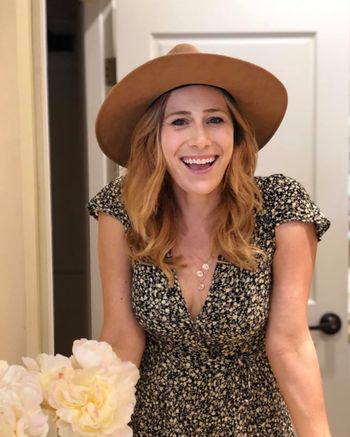 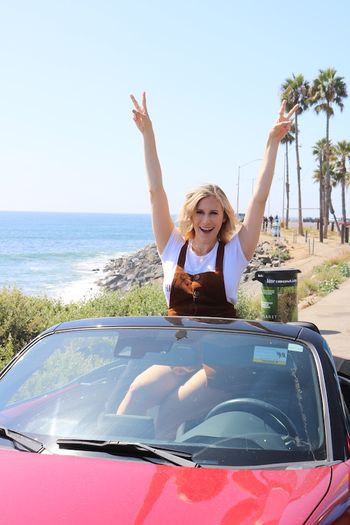 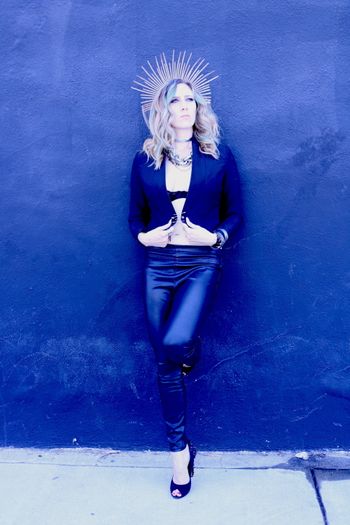 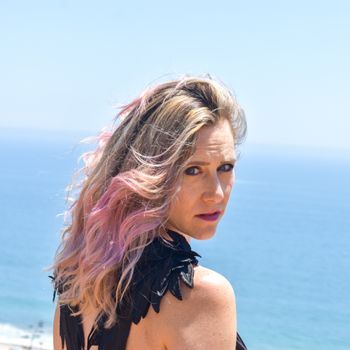 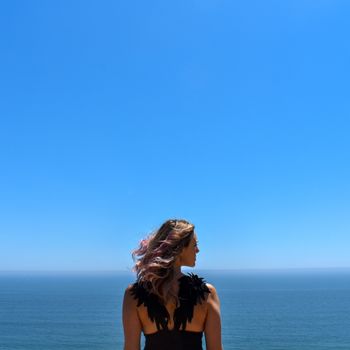 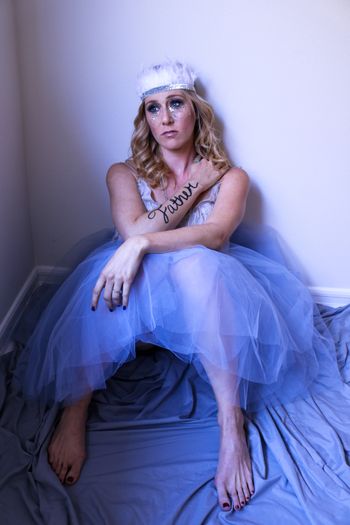 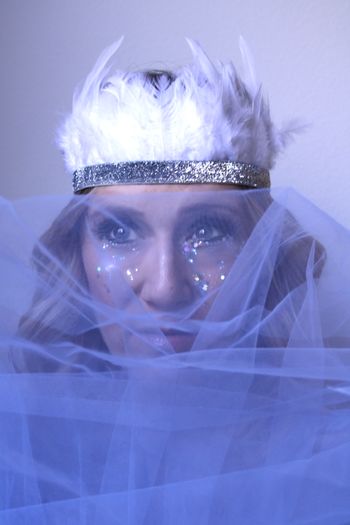 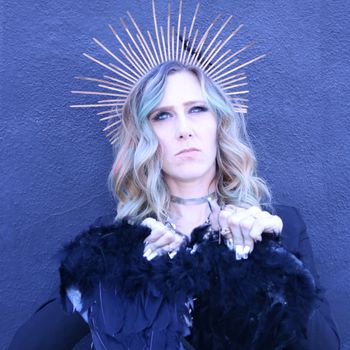 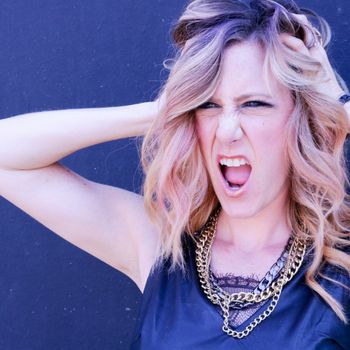 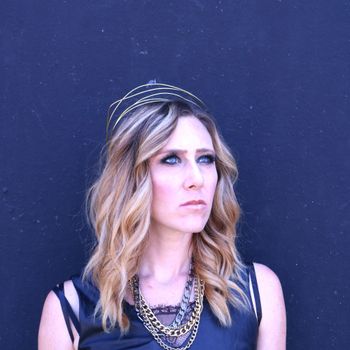 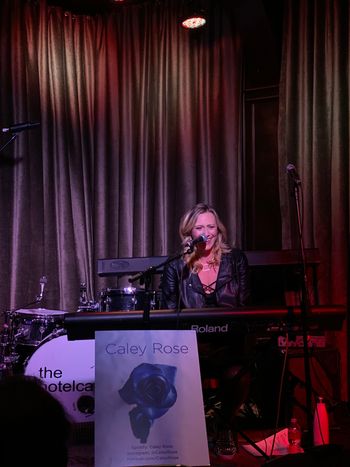 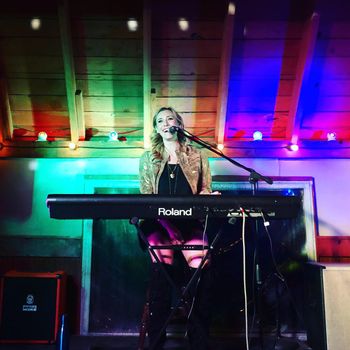 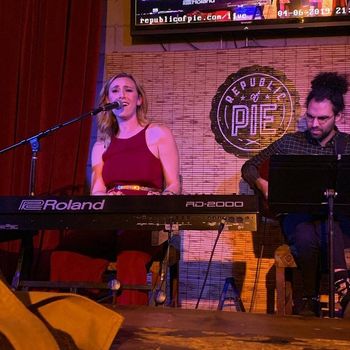 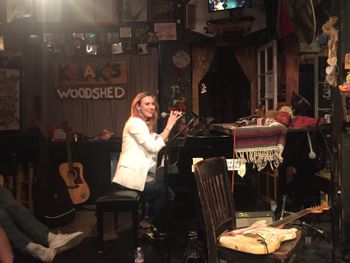